Get Your All-Access Pass Now >

Special: Get Now All-Access Pass to get access to ALL SESSIONS+Replays+Bonuses 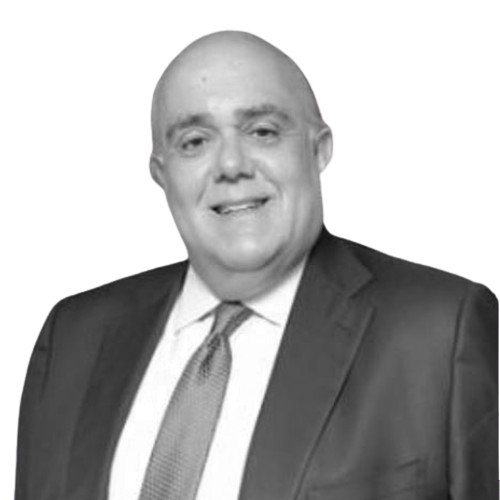 Talks covered by this speaker

Have you got yours yet?

Our All-Access Passes are a must if you want to get the most out of this event.

Horacio Bernardes Neto is the President of the International Bar Association (IBA). His tenure is for the calendar years of 2019 and 2020.

He is a senior partner of Motta Fernandes Advogados (MFA), which is continually recognised as a leading law firm in Brazil by specialised vehicles. Before joining MFA, Mr Bernardes Neto was a founding partner of Xavier, Bernardes, Bragança – Sociedade de Advogados (1995–2011), a partner at Bomchil, Castro, Goodrich, Claro, Arosemena and Associates, and with Dr Graf von der Goltz, Dr Wessing & Partners in Düsseldorf, Germany (1980–1983) and London (1983). His main areas of expertise are M&A, general corporate law, private equity, antitrust, contracts and arbitration.

Mr Bernardes Neto has taken leadership roles in global pro bono work and is a founding member of the Pro Bono Institute. He was also a member of the Drafting Committee of the Pro Bono Declaration for the Americas that was facilitated by the Cyrus R Vance Center for International Justice of the New York City Bar Association.

We use cookies This website (and some of its third-party tools) use cookies. These are important as they allow us to deliver an exceptional experience whilst browsing the site.